We support, work with and are connected to a number of non-profit advocacy groups. Moksha & JW are Kentucky Congressional District Leaders for the ONE Campaign. The ONE Campaign aims to end extreme poverty. 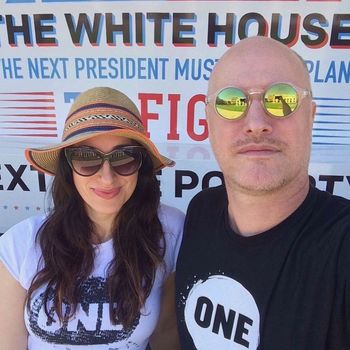 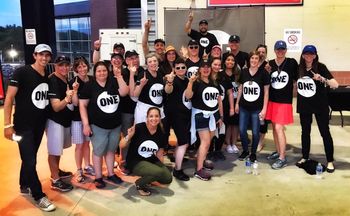 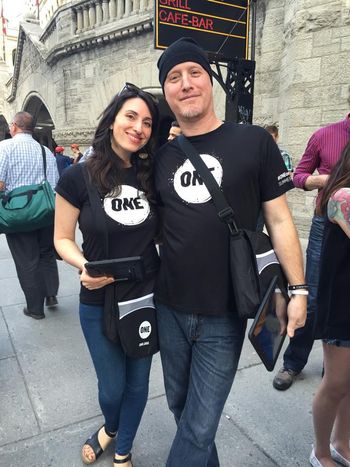 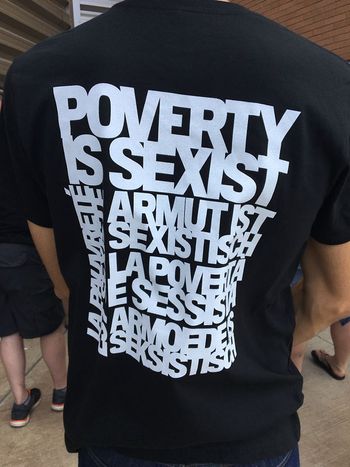 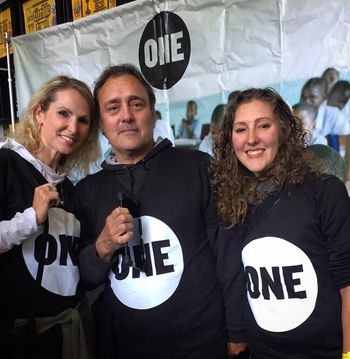 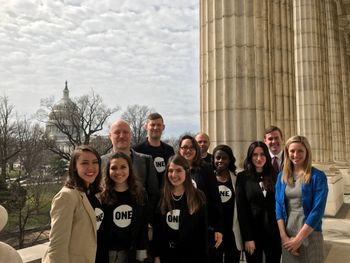 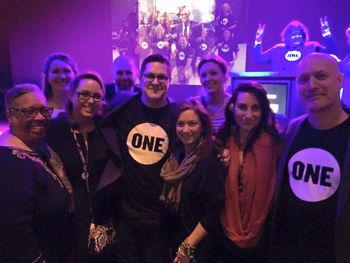 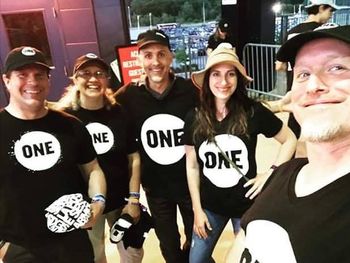 ONE is a campaigning and advocacy organisation of more than 8 million people around the world taking action to end extreme poverty and preventable disease, particularly in Africa.

We believe the fight against poverty isn’t about charity, but about justice and equality.

Whether lobbying political leaders in world capitals or running cutting-edge grassroots campaigns, ONE pressures governments to do more to fight AIDS and other preventable, treatable diseases in the poorest places on the planet, to empower small-holder farmers, to expand access to energy, and to combat corruption so governments are accountable to their citizens. Cofounded by Bono and other activists, ONE is strictly nonpartisan.

ONE’s 8 million members are critical to this work. They come from every walk of life and from across the political spectrum. They’re artists and activists, faith and business leaders, students and scientists. They take action day in, day out — organising, mobilising, educating, and advocating so that people will have the chance not just to survive, but to thrive.

ONE teams in Washington, D.C., New York, London, Johannesburg, Brussels, Berlin and Paris educate and lobby governments to shape policy solutions that save and improve millions of lives — and which every year are under threat from cuts and other priorities.

ONE is not a grant-making organisation and we do not solicit funding from the public or receive government funds. ONE is funded almost entirely by foundations, individual philanthropists and corporations.

Founded by the multi-platinum, GRAMMY® Award-winning band, Jars of Clay, and activist Jena Lee Nardella, Blood:Water began as a call to personalize the HIV/AIDS crisis in Africa.

Blood:Water is an equipping agency that partners with African grassroots organizations to address the water and HIV/AIDS crises. We do this by identifying Africa’s hidden heroes and coming alongside their vision for change. Through technical, financial, and organizational support, we expand the reach and effectiveness of African civil society organizations and the communities they serve.

Since 2004, Blood:Water has partnered with grassroots organizations in sub-Saharan Africa to join them in serving the communities where they work and to improve the health of community members. Through outreach and intimate knowledge of the areas where they work, our partners identify and empower local heroes to champion issues affecting the health of community members.

Water committees are formed and maintenance teams are trained prior to the implementation of a water point. People who have adopted healthy behaviors and seen the health benefits in their own lives begin to share with their neighbors what they've learned about safe sanitation and hygiene. Support groups emerge where people who have been socially isolated or stigmatized begin to see that there is hope for the future. 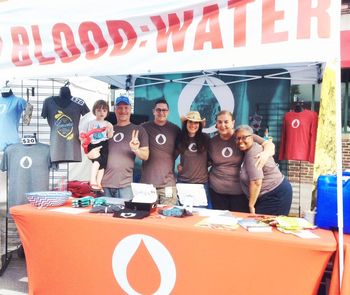 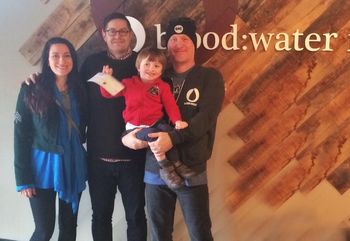 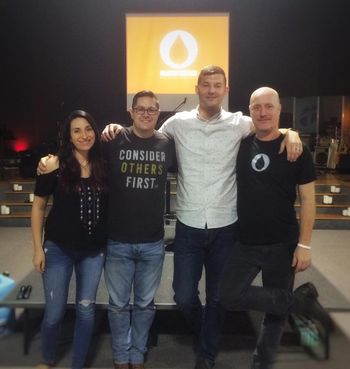 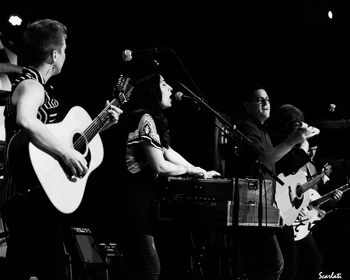 At Love Hope Strength (LHS), our mission is to save lives, one concert at a time.  We believe that all people deserve quality cancer care, a marrow donor if needed, and most importantly, hope. Founded by cancer survivors, LHS leverages the power of music to expand the marrow registry through our “Get on the List” campaign . At LHS, we believe in offering real hope to people currently living with cancer.

Love Hope Strength (LHS) is now firmly established as the world’s leading rock and roll cancer foundation. The organization was created in 2007, registered as a charity in 2008 (IRS #26-0528852), and co-founded by Mike Peters and James Chippendale. Mike is a 3-time cancer survivor and an internationally acclaimed singer for the Welsh rock band The Alarm. James, a fellow cancer survivor, is a respected insurance executive specializing in the music industry. Together they had the vision that LHS could literally, “Save lives, one concert at a time!”

Please watch the documentary about Mike, The Alarm & the Love Hope Strength Foundation called 'Man in the Camo Jacket'.....HIGHLY RECOMMENDED!