Show me the Money!! (How PledgeMusic has stolen our funds) 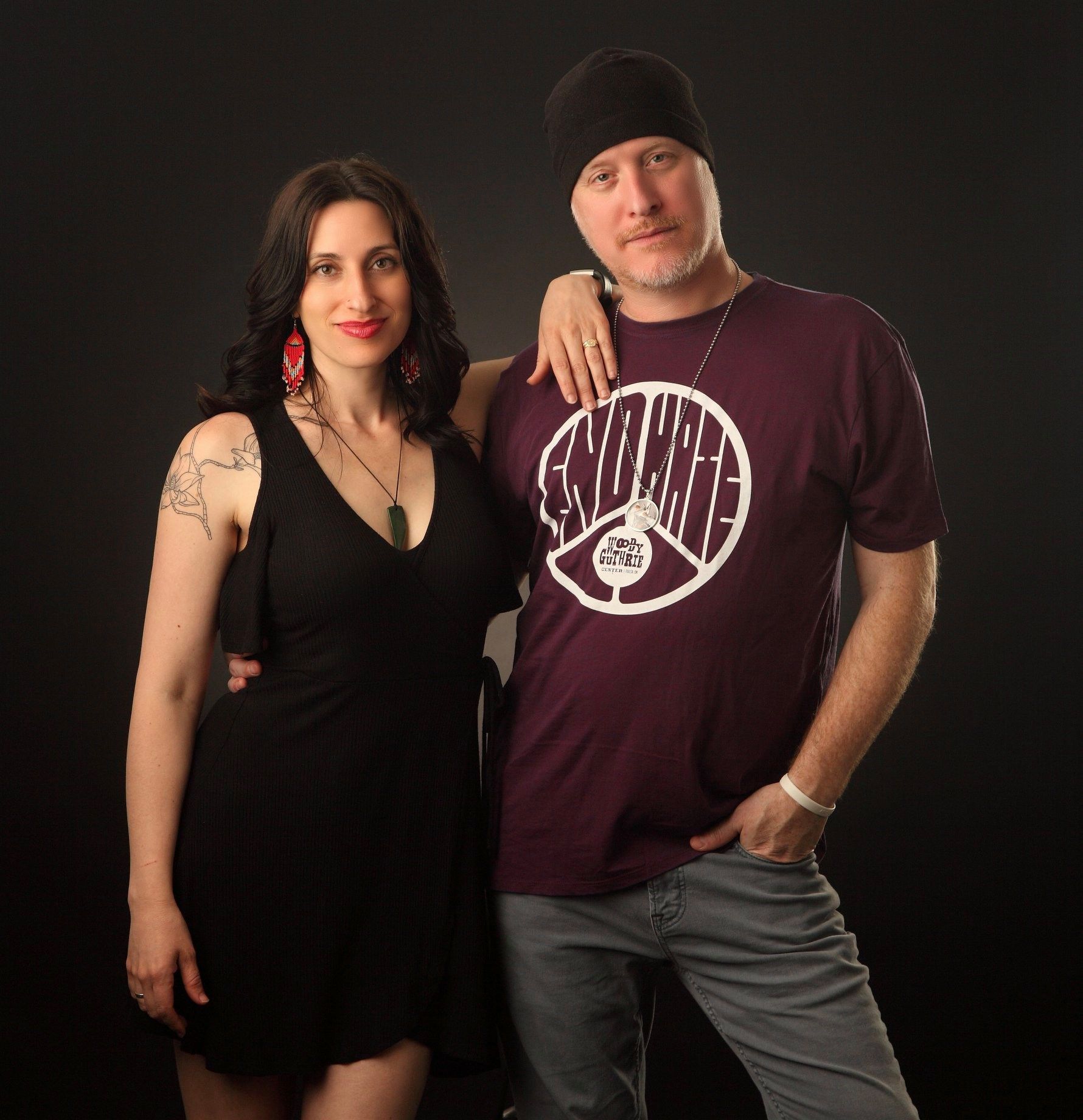 As many of you may already know — and thanks to your support — we committed to releasing ‘of Water + Mercy’ through the online direct-to-fan music platform PledgeMusic.

While PledgeMusic was successfully founded in 2009, it has experienced extreme turbulence as of late; artists — including us — are owed anywhere from thousands to hundreds of thousands of dollars, with the total estimated around $3 Million. None of us will likely ever see it.

In PledgeMusic allowing artists to pre-sell projects to fans, they promised to hold the funds until the project was completed as a guarantee of sorts. These funds were supposed to be held in trust but weren’t; they have recently filed for bankruptcy and face a potential criminal investigation for fraud.

Here’s the thing: we like talking about the music with you, not the business, but in light of the news it’s worth noting that writing, producing and releasing a record is a significant investment of resources — time, money, and team. In a rapidly and ever-evolving industry such as music, a tool that once served as a promising medium for career artists and fans to make and hear great music, has instead dealt us both a damaging blow; we, along with many, many other artists, will not receive from PledgeMusic the funds owed to us from our successful campaign.

We’ve had inklings of this for some time but, despite PledgeMusic stringing us along with payment delays, our priority remained with our fans. We value you immensely and did not want you to take the hit for their actions; ‘of Water + Mercy’s release has been entirely self-funded and fulfilled as a result.

We are lucky and blessed to have released our album to you in light of this; some artists haven’t been — their projects shelved and fans disappointed. We often work as activists doing advocacy work for others and, in this situation, are doing just that for ourselves and the others in hopes that justice prevails. The outstanding projects you and other fans supported deserve to be completed, and no one — musicians or otherwise — should ever have their money misused, withheld, or stolen.

We are hopeful the actions we take both ensures that those responsible for this mess are held accountable, and also continues to foster your trust in us. Your support is what keeps us here, and we thank you.